The Web Browser that gives you an Edge in Battery Life

It’s a tough thing to sell people on the idea of a Microsoft web browser. The simple fact is that, even with almost 20 years of experience developing them, Microsoft has still managed to always make key features work less well than the competition and augment that poor development with poor performance and a staunch defense of ignoring public web standards.

And yet, because of Microsoft’s development woes, we’ve given a free pass for Google Chrome to destroy resources and sprawl multiple disparate installations across separate user profiles, potentially crushing hard drives with cache and making an administrator’s life miserable with GPO’s & proxy configurations.

We’ve turned a blind eye to Firefox’s update schedule, which has been absolute lunacy since they went from 3.5 to 18 in less than a year, and we’ve let the Mac users shout “Safari” and “Opera” from the rooftops because, well, they’re Mac users, and there’s no helping that.

But something happened with the release of Windows 10. Microsoft released a new web browser called Edge. And yes: we all rolled our eyes and ignored it. And we were right to do so at the time, but the August update to Windows 10, the “Anniversary update” is going to bring some changes that may bear strong consideration.

First, let’s do a quick comparison of what’s here today.

This is my laptop running Chrome: 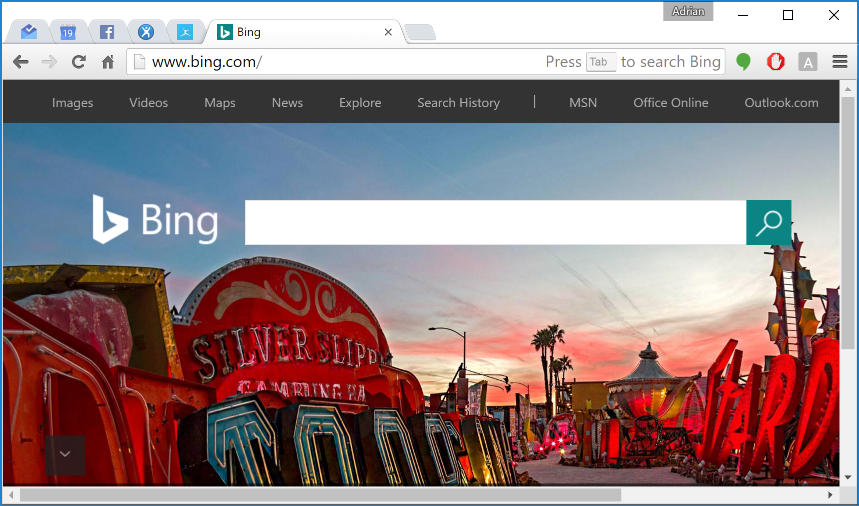 The real story, though, is what Chrome is doing to my computer: 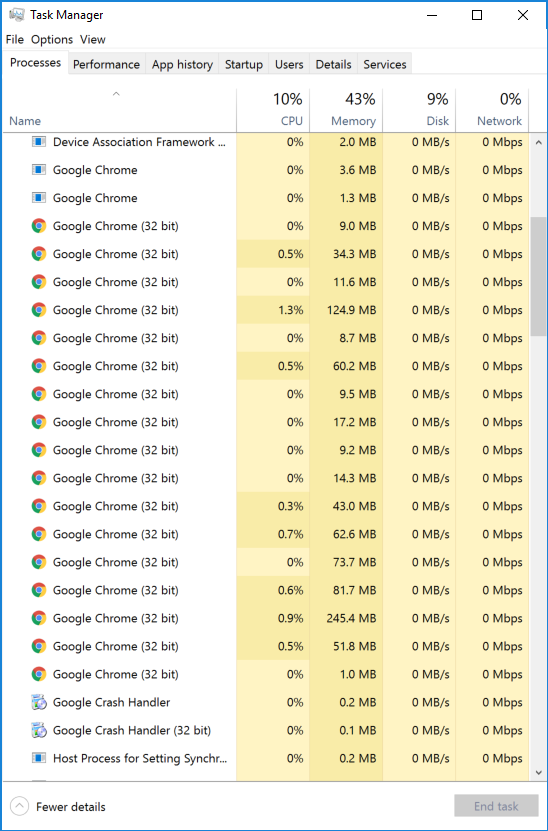 If you’re playing the home version of the game, that’s 21 processes, 863.3MB, and 5.3% processor utilization to browse functionally nothing (and yes, I do use the G services for my own personal stuff, but if anything, they should be custom tailored to use the least memory possible with Google Chrome!).

Running the same tabs in the current version of Edge shows a lot less process-sprawl, though memory utilization could clearly use some improvement: 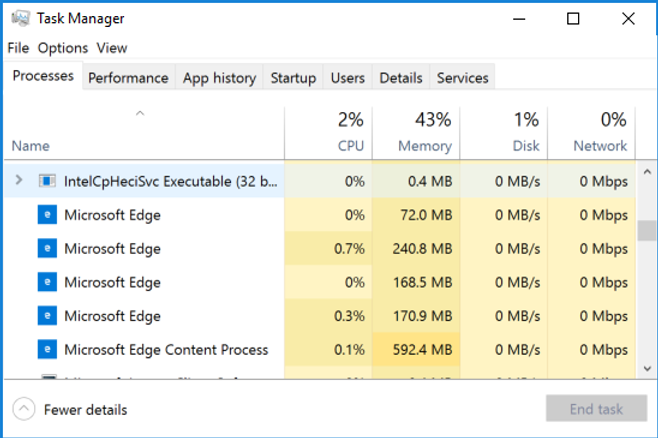 But that’s all set to change.

Coming with next month’s Anniversary Update are a slew of improvements designed around improving Edge’s performance, particularly on battery. A recent Microsoft blog post touts that the upcoming changes will allow a notebook running Edge to browse the internet for 3 hours longer on battery than one running Chrome. That’s almost like getting a whole extra battery!

But focusing on the processor and ignoring memory would be crazy since we’re really only talking about the difference between 1.1% utilization and 5.3% utilization. While I haven’t seen specific stats yet, Microsoft is promising a reduced memory footprint, but possibly more important is “minimizing the impact of background activity and peripheral content”, which is that big nasty Microsoft Edge Content Process in the screenshot above.

In addition to performance improvements, Edge will finally support extensions like AdBlock, AdBlock Plus, Pinterest’s “Pin It Button”, among others. Imagine using a Microsoft browser without exploding ads all over the screen!

Finally, Edge is bolstering its support of accessibility, with support for high-contrast display, screen-readers, and standards like HTML5, CSS3, and ARIA.

While I don’t think we’re getting pinned tabs just yet, these developments, in conjunction with recent announcements around roaming profiles in Azure Active Directory, could lead very quickly to a scenario where administrators can deliver a smooth and controlled deployment of Edge that could rival the simplicity of Google’s session portability.

I still think Edge is rough around the edges (see what I did there?). Microsoft is playing catch up to a mature industry, which is kind of ridiculous after 20 years of browser development, but the ability to apply corporate controls to access cloud resources means we need a Microsoft browser that can deliver. Edge may be lacking a few features, but they’re not make-or-break, and with mobility being the name of the game these days, longer battery life may just be the key to happier users.