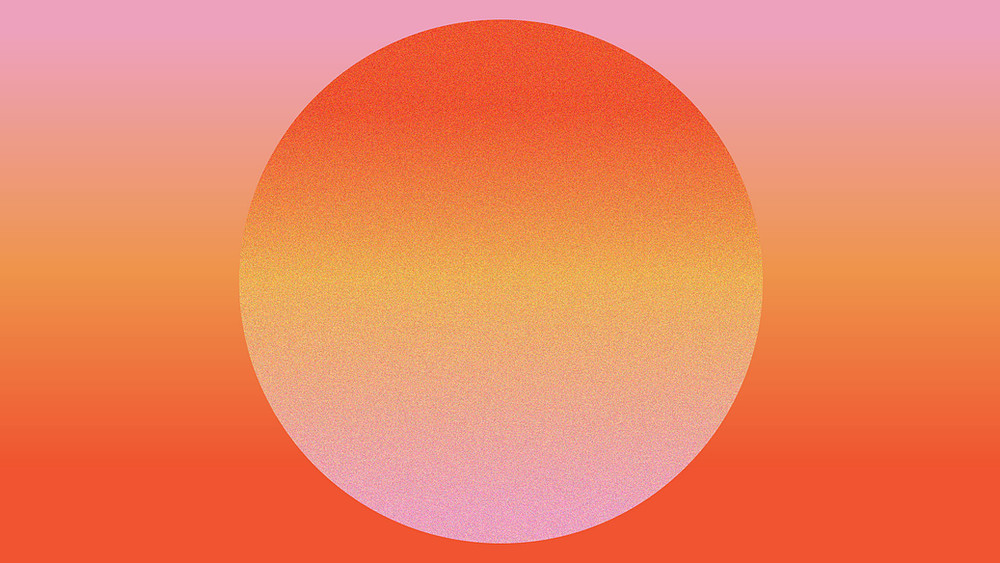 It is almost that time again

The end of support is coming soon for two commonly deployed Microsoft Server products. Now is the time to begin working on a migration and upgrade strategy. On January 14, 2020, support for Windows Server 2008 and 2008 R2 will end. And don’t forget your SQL Server 2008 databases, Support for SQL Server 2008 will end on July 9, 2019. End of Support means the end of regular security updates. Per Microsoft, “when support for a service pack ends, Microsoft no longer provides new security updates, DST updates, or other non-security updates for that service pack. Commercially reasonable support will continue to be available…customers are highly encouraged to stay on a fully supported service pack to ensure they are on the latest and most secure version of their product.”

There are four key reasons that Microsoft makes this recommendation. The most critical is the end of security updates from Microsoft. In today’s world, the application of Security updates has become more crucial than ever. Without Security updates, the most recent vulnerability fixes won’t be made available, leaving you susceptible to attackers.

Additionally, many regulatory and compliance bodies require that a current operation system be maintained. Regulations often involve high levels of security that legacy systems aren’t equipped to meet. Systems that are no longer supported are particularly vulnerable.

Lastly, once end of support has been reached innovation by Microsoft ceases. An update or upgrade to Windows Server 2016, SQL 2017, or Azure SQL brings new innovations that will help to safeguard your environment.

Luckily you have multiple options available.

If you'd like to hear more about your options or have any questions about the contents of this blog, please contact us at tellmemore@synergy-technical.com.