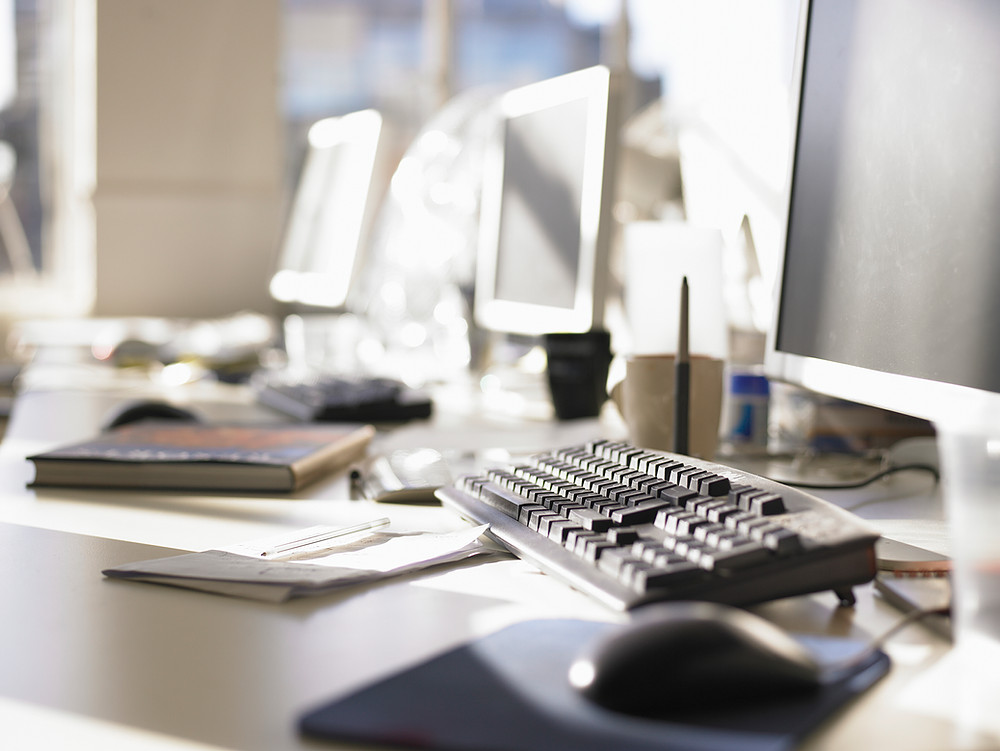 A persistent, ongoing challenge with managing EMS has been the wildly disparate administration requirements. I’ve talked…at length…before about the 7 different portals I have to visit when configuring services for clients, and I’ve expressed disbelief that Microsoft has continued to support Silverlight as the SOLE interface to Intune, one of the most foundational elements of EMS.

But hope has been glimpsed. Brad Anderson recently did a demo where he was operating in a new unified EMS console within the “new” Azure portal. During that demo, he said Silverlight was done.

Well, even though 2016 is drawing to a rapid close with no sign of an imminent roll-out, the first clue hit on Friday that the new console is not vaporware: Microsoft released articles MC88136 & MC88502, which warns that the Azure portal will not support Default Corporate Device Enrollment profiles in Apple DEP, and actually announce the impending new portal experience (along with improved MFA capabilities).

Now, before we get too excited and put off that EMS implementation, bear in mind that the portal convergence is still only “anticipated in H1, 2017”. That’s a big window. The really exciting news, though, is that select tenants will be enrolled beginning later this month!

With any luck, I’ll be able to get a test tenant enrolled and share some screenshots!